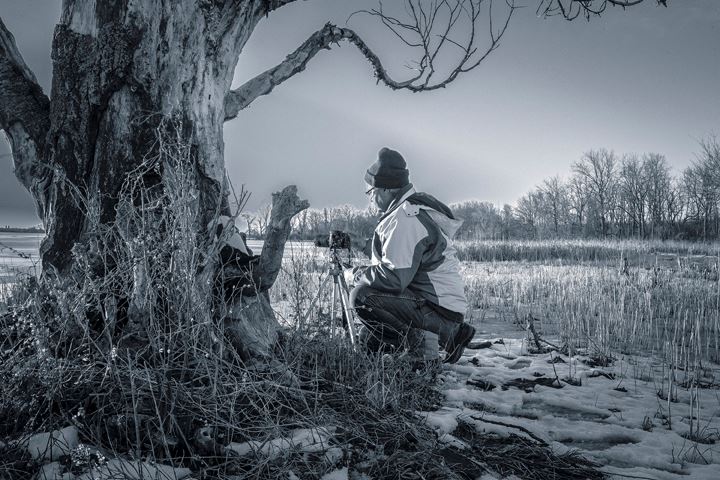 These images feature some of the beautiful sites of Grand Island, including Beaver Island State Park and Buckhorn State Park, and the iconic Grand Island bridges. Many of these images were generously provided by award-winning photographer John R. Witt. Even at a young age, John had a love for photography, taking little cameras that were given to him (or he found) and maximizing their potential with his own creativity. After buying his first DSLR, John became known as "the man who carries his camera with him everywhere he goes." Today-along with two very good friends-John shares works celebrating Grand Island (and Buffalo, Western New York, Central New York, and Southern Ontario) on his website.